AdvoWaste is your local alternative to professional, safe and reliable SD medical waste disposal services. We handle all types of biohazardous waste and sharps removal for a wide variety of facilities in SD.

Our pricing is simple and straightforward. We have no long term contracts, hidden fees or surcharges. Our customers love our super flexible "on call" or set scheduled SD medical waste pickup options. We will work around your busy schedule.

Services We Provide in SD

Clients We Service in South Dakota 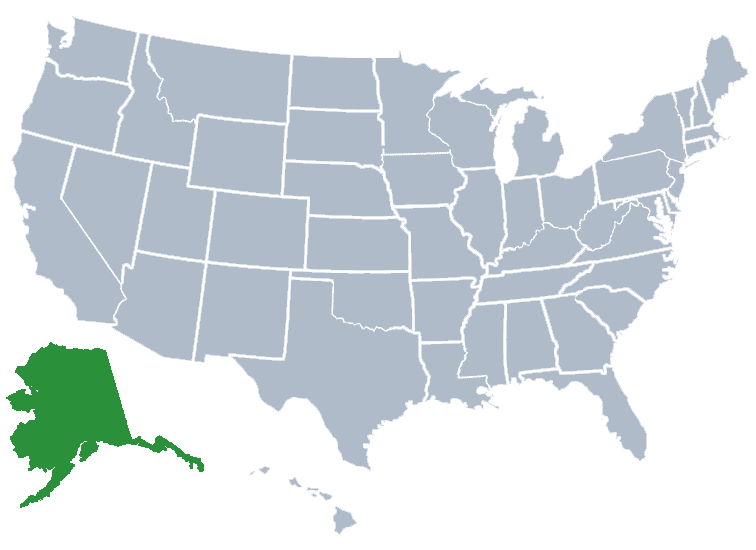 Counties We Service in South Dakota

Mount Rushmore National Memorial located in Black Hills was established in 1925. The sculpture of the four U.S. Presidents was carved into the mountainside by sculptor, Gutzon Borglum. Wind Cave National Park is a national park in South Dakota. It was established in 1903 in the Black Hills and has extensive cave network and also a large herd of bison. Another national park in South Dakota is Badlands National Park. Badlands National Park was created in 1978 and it features an eroded and brightly colored landscape that is surrounded by semi-arid grasslands.

Throughout the 19th century, some major things happened in South Dakota. In 1874, gold was found in the Black Hills of South Dakota. The subsequent gold rush and reorganizing of Native American reservations in pursuit of gold sparked chaos. On December 29th, 1890, the Wounded Knee Massacre took place on Pine Ridge Indian Reservation. The early 20th century hit South Dakota with the Dust Bowl and the Great Depression. In the modern day, South Dakota is home to multiple headquarters of finance industry giants.